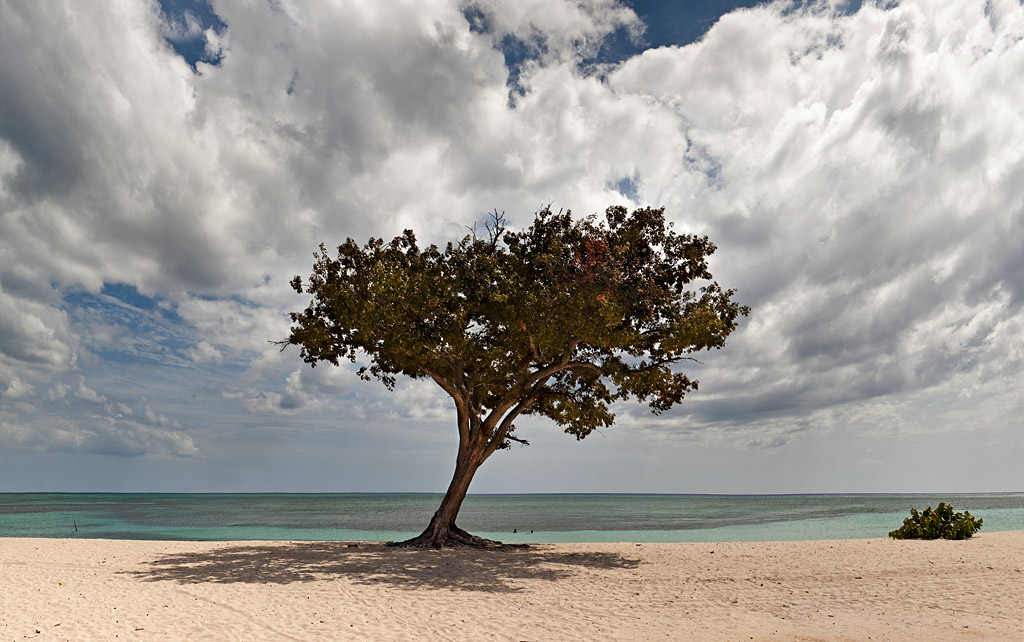 Within 35 years, even a cold year will be warmer than the hottest year on record, according to research published in Nature on Wednesday. The study, which used 39 climate models to make a single temperature index for places all over the world, estimates when major US cities’ average temperatures will never again dip below that of the hottest year in the past century and a half. As the chart below shows, that’s as early as 2043 for Phoenix and Honolulu, 2049 for San Francisco, and 2071 for Anchorage, Alaska.
The study found that the tropics will reach the point when even a cold year is hot based on past temperatures, referred to by the researchers as “climate departure,” sooner than areas to the north. Climate departure will happen in 2025 in Port-au-Prince, Haiti, and 2034 in Mumbai, India, for example, compared to a global average year of 2047. In coral reefs, both pH and temperatures are climbing. “Our paper’s showing that pH is already well beyond the historical threshold,” co-author Abby Frazier said on Tuesday.
Hottest years in US cities Photograph: Mother Jones/Climate Desk
These estimates assumed that there will be no major push to curb carbon emissions in the coming years. The study also predicted a second set of temperatures for an alternate future, in which there’s what Camilo Mora, lead researcher, calls a “strong and concerted” effort to reduce greenhouse gas emissions. That scenario would result in there being 538 parts per million (ppm) of carbon in the atmosphere in 2100, which is significantly lower than the 936 ppm that the researchers estimate will be in the atmosphere without that effort.
But this substantive action to curb carbon emissions would only buy us about 20 years. “The most striking thing for us is that we used a very conservative scenario,” Mora told Mother Jones. “Many people are already thinking that that just isn’t going to happen, considering the amount of effort that it requires to reach that. Even under those conditions, which are unlikely, we’re still going to face an unprecedented climate, just 20 years into the future. To me, that was pretty shocking.”
Those are two scenarios that Mora and his colleagues consider realistic. Even 538 ppm of carbon in the atmosphere in 2100, the scenario in which we curb carbon emissions in Mora’s study, is a significantly higher level of carbon than many experts consider safe for the planet. Since the late 1980s, scientists and advocates such as Bill McKibben have pushed 350 ppm as a safe upper limit for CO2. We’re already past that level: earlier this year, the level of CO2 in the atmosphere passed the “grim milestone” of 400 ppm for the first time in human history.
The potential result of 936 ppm? As Mora puts it: “The coldest year in the future is going to be hottest year of the past.”
Source: The Guardian