Pay less for electricity with renewable energy in the Maldives 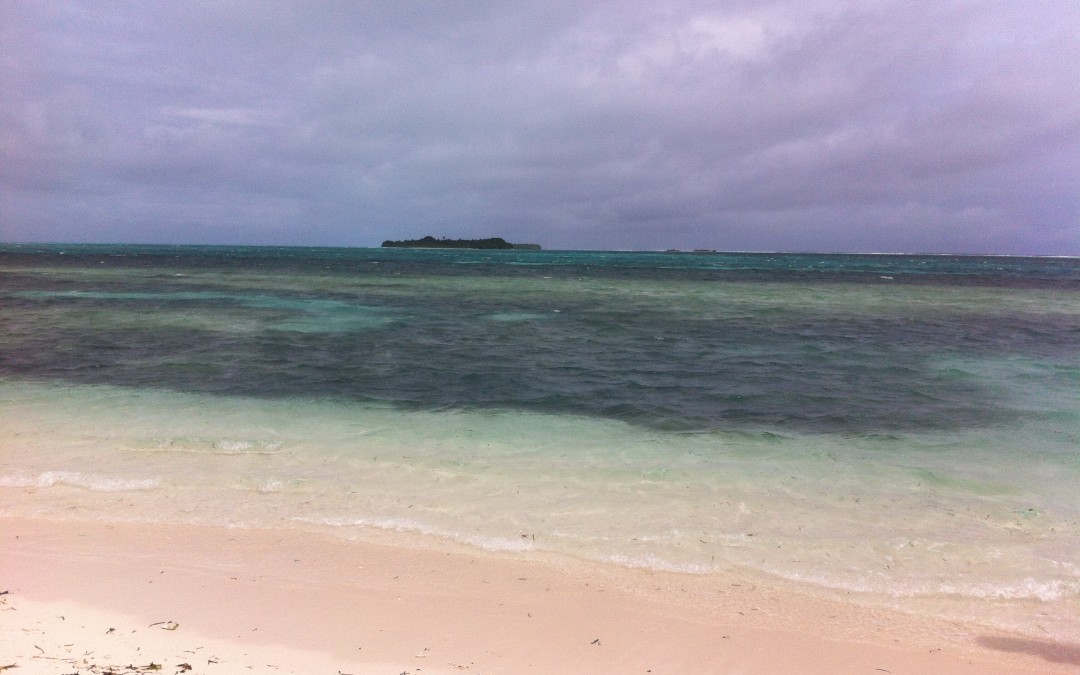 Many developed countries—and even some developing nations—are embracing renewable energies such as solar power to lessen their dependence on fossil fuels and reduce their carbon footprints. There’s a catch, though. The normal paradigm is that renewable energy comes at a higher price cost than conventional fossil fuel technologies, and that added cost is passed on to the consumer’s electric bill via subsidies or feed-in tariffs.

So what if there was a way for shifting to renewable energy to result in citizens paying not more, but less for their electricity?

Many people talk about grid parity when the cost of supply in conventional power systems equals that of generation cost of renewable energies, but that does not account for many shadow costs. In the Maldives, however, the justification to promote renewable energy is that it will significantly reduce the cost of the electricity on the outer islands of the archipelago, virtually unknown to international tourists but where half of the country’s population lives. Each of the outer islands gets electricity through a diesel-powered mini grid system, a highly pollutant solution that also costs the nation about 30% of its annual GDP in oil imports and subsidies.